Robert N. Proctor is Professor of History and, by courtesy, of Medicine, at Stanford University. 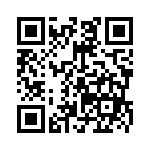