Ashley Chantler is Senior Lecturer in English at the University of Chester, UK. 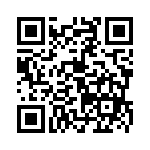