Gian Biagio Conte is a professor of Latin literature in the Department of Classical Philology at the University of Pisa, Italy. 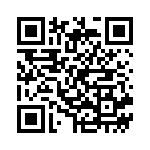