Janet K. Cutler is Professor of English and Coordinator of the interdisciplinary film program at Montclair State University, where she has taught film studies for twenty years. Her published work on film and video has appeared in such journals as Black Film Review, Cineaste, Film Quarterly, and Persistence of Vision. 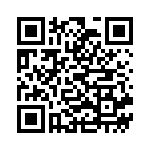